How Stuttgart saved me from getting stuck in a rut 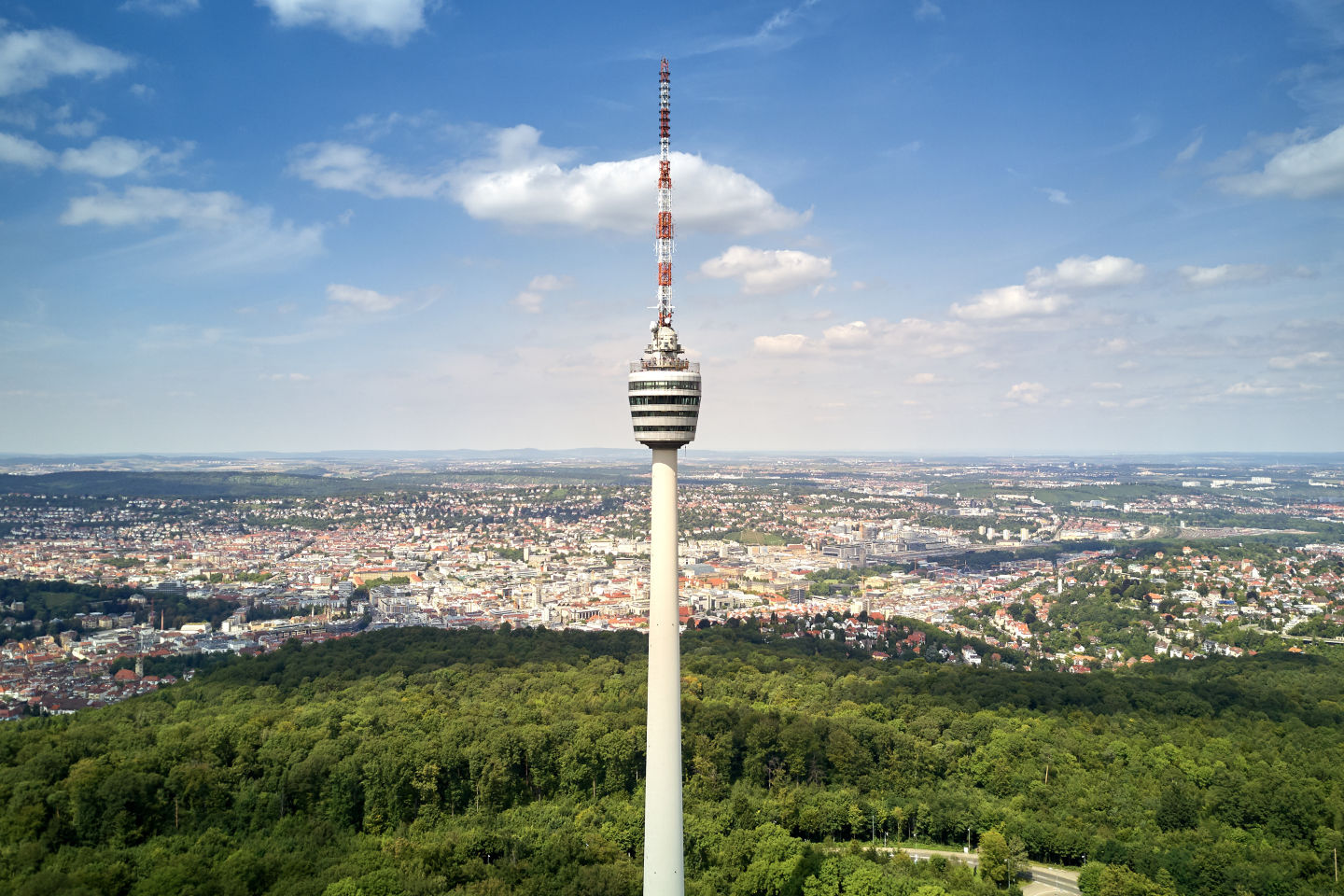 If you work at the same company for almost a decade, you'll eventually find yourself wanting to shake things up a bit. When I needed a change of scenery, Stuttgart delivered.

In the spring of 2020, I will start my 10th year at Futurice. That’s quite a long stretch in this industry. Sometimes people ask me what has kept me here all this time – I mostly say it’s the people. It’s really hard for me to even imagine working as a consultant anywhere else, but I joke that since I’m a big aerospace nerd, if SpaceX calls, I’ll think about it.

"It’s the people" is definitely true, but it’s also a bit of a cop-out line. This warrants a more thorough examination, and when we do that, we discover that there are many different factors hiding within that simple phrase.

The way I remember it, I joined Futurice in Tampere, Finland with a vague idea of possibly getting to develop something on Windows Phone. I never did, although I did write some Android stuff before settling squarely on a web tech track, and that has been my focus since. We were tiny back then, at fewer than 20 people, many of whom I’m proud to call my friends. Many have left, many more have joined.

Today, Tammerforce, as the Tampere team is known, is more than 70 strong, has successfully switched its daily working language from Finnish to English, occupies one of the coolest office spaces you can imagine, and just generally keeps on being the best version of itself, year in year out.

The Tampere team has always had a very particular culture within Futurice, but it has never had to become an exclusive insider environment in order to preserve that special status. Everybody is invited to dance, and although the site is not quite as diverse as our Helsinki office, there is a wonderful mix of different backgrounds to draw upon, which is a great boon in our creative work.

So, this was the environment in which I worked, designing and developing systems. Along the way I learned new technologies, and I learned about new ways of working. Attended some courses, went to conferences, that sort of thing.

But eventually I started to feel like I needed a change. I felt like I might have been reaching my limits as an individual contributor. I wanted to increase my impact – but how? I didn’t feel like becoming a manager, and while broadening my technical knowledge is always interesting, I could not see a particular path emerging that way either.

I was not unhappy by any stretch, but I felt like maybe I could do more. And as it happens, an amazing opportunity was about to present itself.

The way Futurice grows is usually this: There is a new client. We do work for said client. The client is happy! The client wants more Futurice work. It makes sense to be close to the client because nothing beats talking to a living, breathing person who’s sat across the table from you. Futurice sets up a new site where the client is. There is much rejoicing.

Last spring, this exact scenario was unfolding. A call went out by email: We were looking for someone who had been at the company for a long time to join the brand new site in Stuttgart, our third site in Germany. They would act as a cultural ambassador to help get all the new people onboarded to Futurice and its values and ways of working, while also doing valuable project work for clients.

I did not jump on the opportunity immediately, but it did stick in the back of my mind, especially as the person in charge of the search was a Tammerforce alumnus. After a bit of soul-searching I decided that I had to at least give it a try, and replied that I was interested. I had entertained thoughts in the past about perhaps living abroad at some point, and I was definitely intrigued with the prospect of seeing a new site develop and being able to help people become part of the Futurice family.

After that things moved really quickly. Before I knew it, I was visiting Munich and Stuttgart for the first time, scoping out possible places to live, and getting to know the rest of the project team and my other prospective German colleagues. I was by no means sure that I would succeed or even be comfortable, but I was along for the ride, and when the time came to make a decision, I felt sure enough about myself to say yes.

Futurice made it as easy as possible for me: The expat agreement had very good terms, and there are plenty of safety nets in place. I also managed to find a furnished apartment quite quickly, as well as secure a tenant for my place back in Finland. I was in. 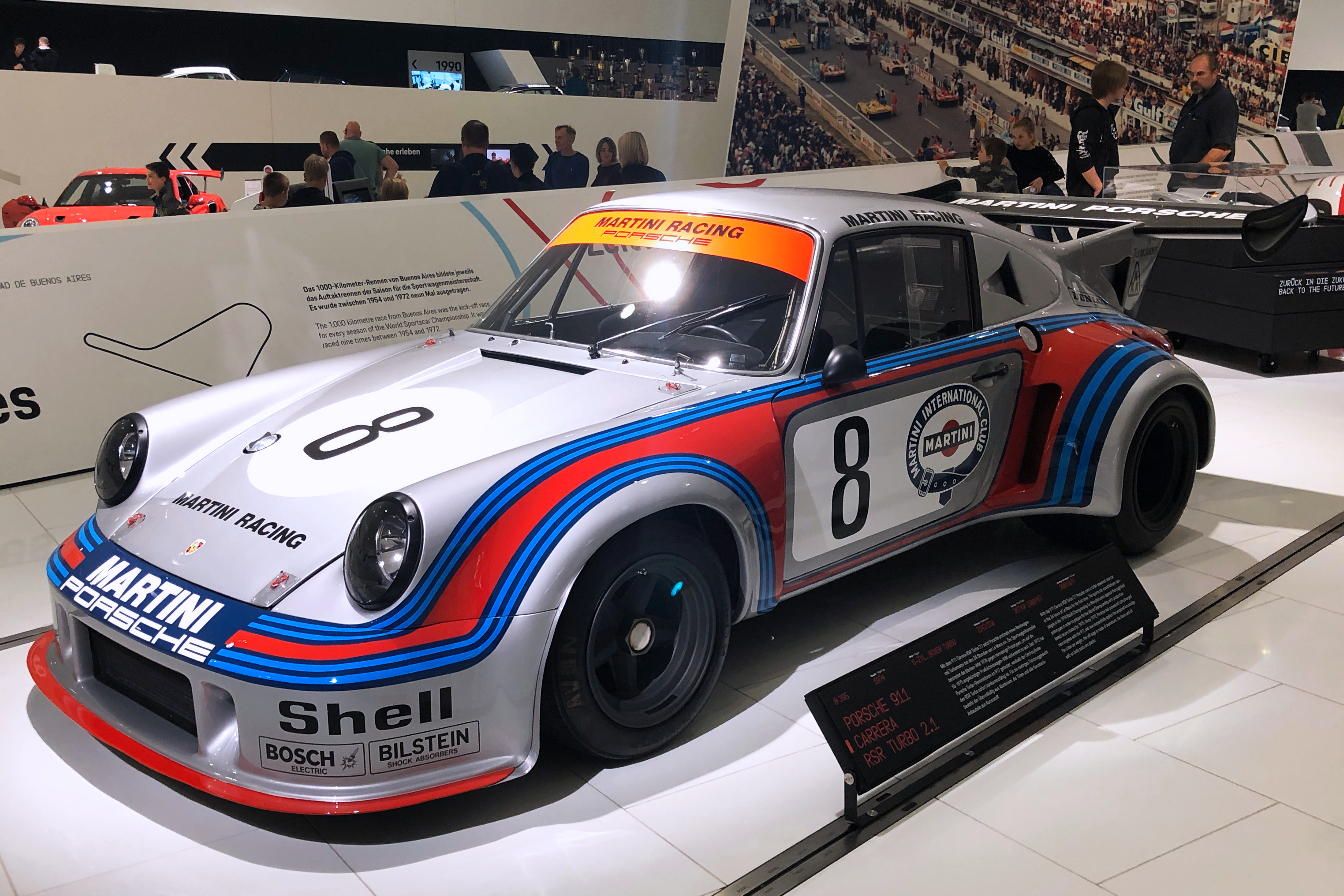 It’s now been almost three months since I moved here, and one could say the honeymoon period is over. I've had my ups and downs as any normal person living their life has, but I have definitely gotten what I bargained for. The site is small, and recruitment and brand building are crucial, so I attend a lot of meetups and events to represent Futurice and get the word out there, and interview candidates for tech positions.

We are a very international crew here, with Germans actually in the minority. As far as a cohesive team identity and sense of belonging goes, I already see a lot of the same potential here that we had in Tampere back in the day, and I think this is a very good sign. We are growing all the time, and prospects are generally bright. 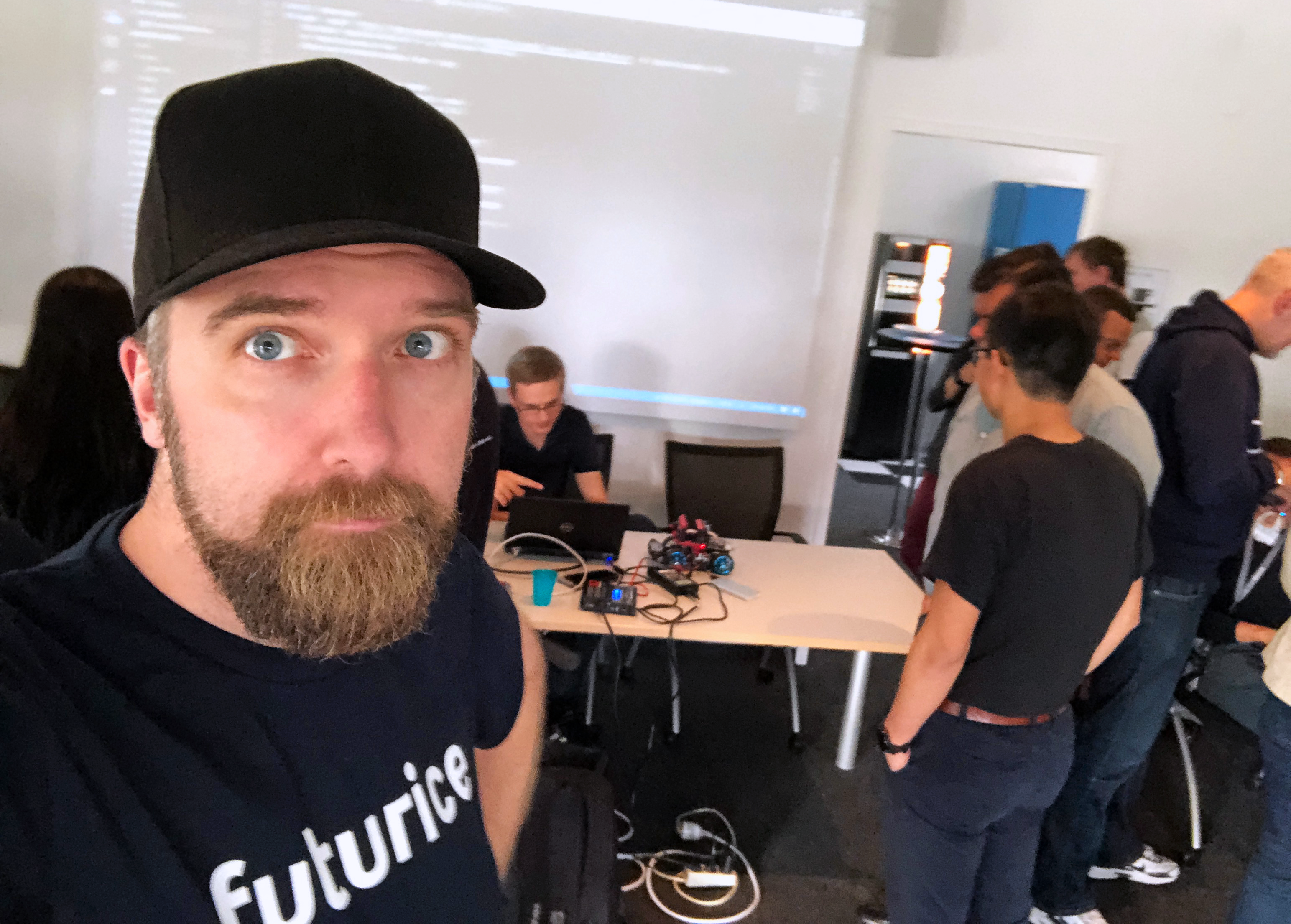 I have also learned a lot about myself. In the past I haven’t felt very rooted anywhere, but living here has brought my love for Finland into sharper focus. Although I’m enjoying my time here and trying to make the best of it, my current plan is to return home when my year is up.

I feel like I am growing in ways that might not have been possible had I not taken this opportunity, and it will be interesting to think about how I might use these learnings to grow my impact when I return. For now though, the goal is still to make Futurice Stuttgart into the most awesome site in the company.

Interested in job opportunities at Futurice? We're always hiring – check out futurice.com/careers and get in touch.

Dev Breakfast is your monthly newsletter combining interesting articles and topics that have sparked discussions among us during the past month.

We figured that they are very likely to be interesting for you as well. Sign up now to get your monthly dose of Dev Breakfast without fail.